In a quieter corner of West Kensington lies a road with a fascinating history as part of the legacy of one of west London’s most significant early property developers. A five-bedroom property on Gunterstone Road, a street believed to have been named after the historic developer and M.P. Sir Robert Gunter, has recently launched to the market, boasting period charm and over 2,800 sq. ft. of well-configured living space. The home is for sale jointly with local independent agents Finlay Brewer and Wilfords for £2.995 million.

The Dutch gable house on Gunterstone Road is one of many that were built by the Gunter family, who developed large sections of west London during the Victorian period. The family’s patriarch, James Gunter, was a renowned confectioner and owner of Gunter’s Tea Rooms on Berkeley Square, a fashionable hotspot among Mayfair’s upper classes during the 19th and 20th centuries. Other roads nearby, Edith Road and Edith Villas, are believed to be named after Robert Gunter’s daughter. 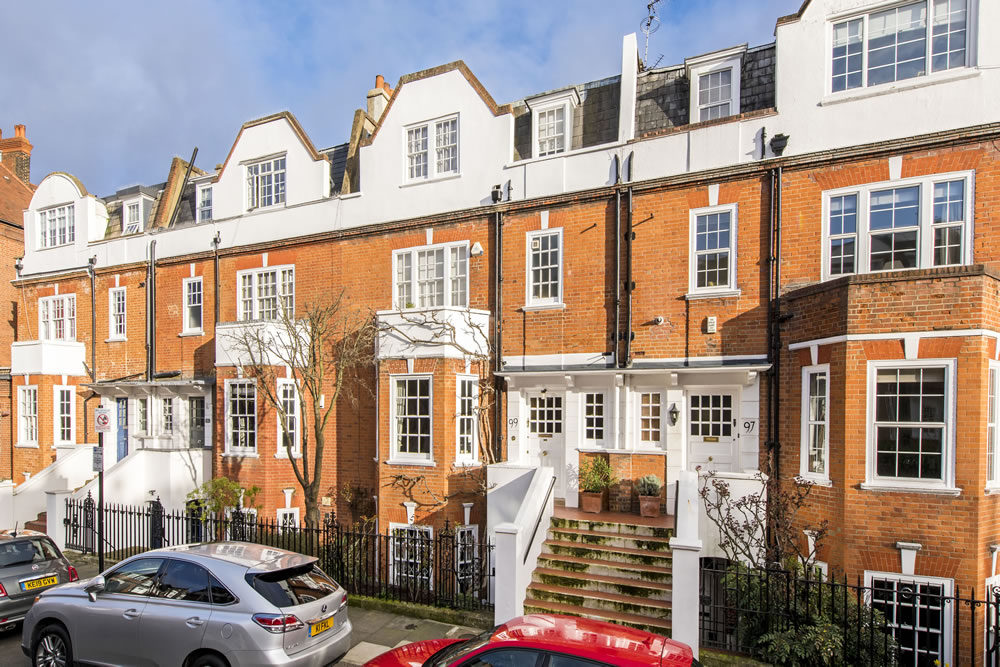 The road has seen a number of other notable occupants including early automotive engineer William Worby Beaumont (number 76) and author Sir Henry Rider Haggard at number 69. Haggard wrote his novel King Solomon’s Mines while living in the house, which is adorned with a blue plaque.

Number 99 is entered via steps to the raised ground floor, leading to a well-lit hallway and main reception room. This well-appointed room has a triple sash bay window and an elegant marble fireplace with oak parquet flooring dating back to the 1930s. The open plan kitchen/dining room spans the width of the house and was designed to allow for easy family interaction. It also boasts a working fireplace. The room leads to a balcony which overlooks the paved rear garden. The wonderfully large garden provides proportions that are unusual in this part of London. 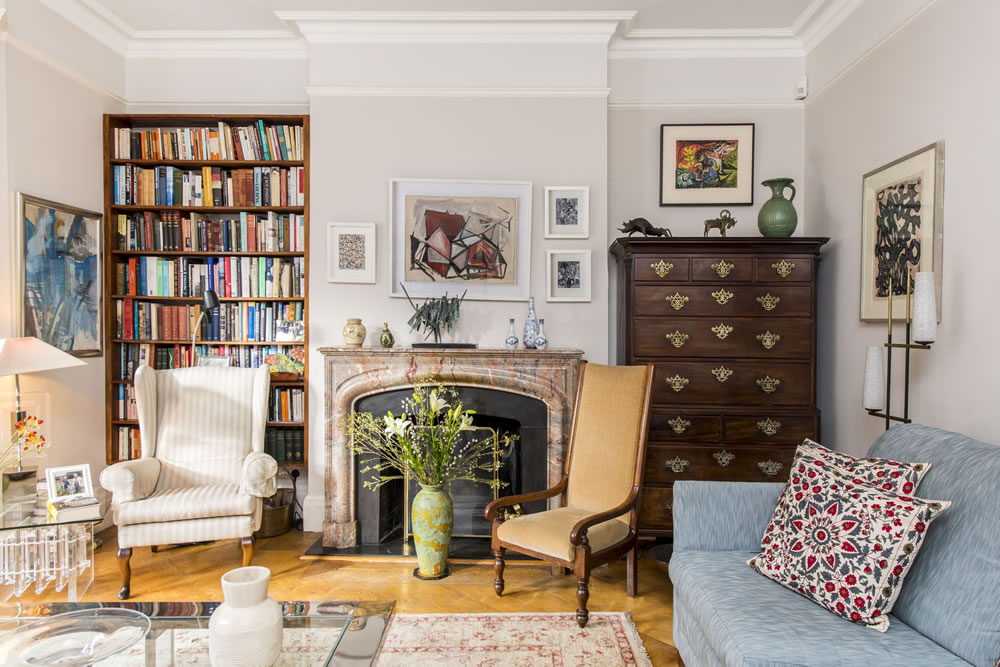 The half-landing offers an additional cloakroom, and the entirety of the first floor is devoted to the master bedroom suite, with a generously-sized bedroom boasting views onto the garden, leading to a further living space which the owners currently use as a private reception area. Through an archway from the bedroom, a Victorian-style bathroom with a roll top bath complete the floor. The second floor provides a further three bedrooms and a family bathroom.

The lower ground floor comprises two further reception rooms, a utility room, wine cellar, guest cloakroom and pantry. There is also additional street access from the front of this floor.

Geoff Wilford, founder at Wilfords, told LLM – Luxury Lifestle Magazine: “This is a really exquisite property which hasn’t been on the market for several decades. It’s also excellently connected and close to some great schools such as Colet Court and St Paul’s Girls’ School. We’re expecting a great deal of interest as it’s an absolute must-see.” 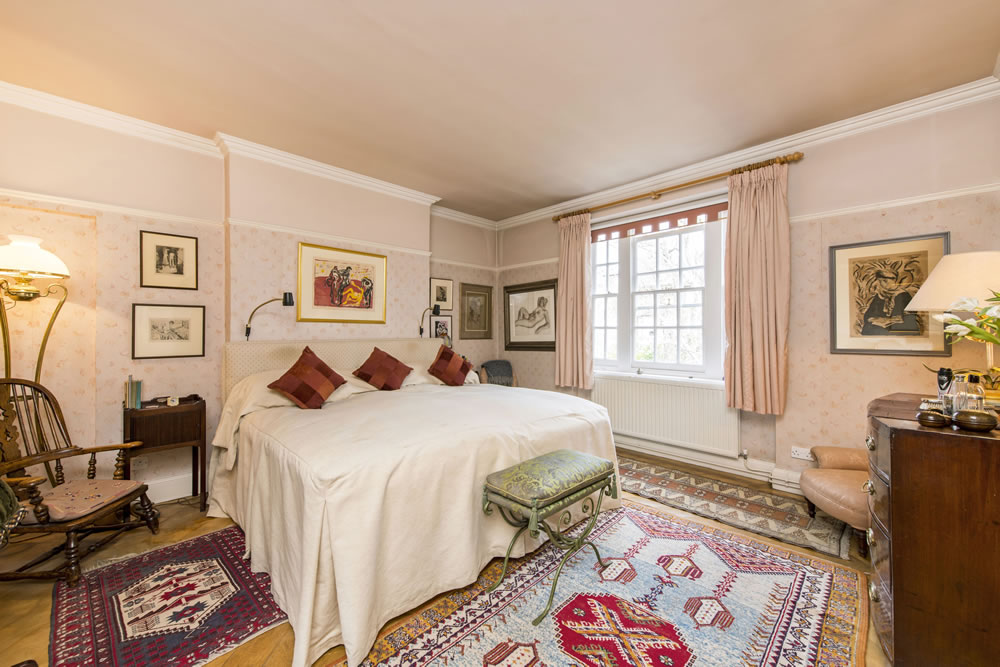 Paul Cosgrove, director at Finlay Brewer, added: “This lovely family home has a stunning array of original period features with a wonderful sense of warmth to it. It’s larger than average for the area and oozes style and personality. Homes on this street are rarely available and so I would advise those interested to book a viewing sooner rather than later.”