February saw a new phase of homes coming onto the market at Postmark, the landmark development which is transforming the site of Royal Mail’s Mount Pleasant sorting office in Farringdon, Central London.

The new release marks the start of a milestone year for the flagship development, by Taylor Wimpey Central London, ahead of the arrival of the first residents at the end of this year. 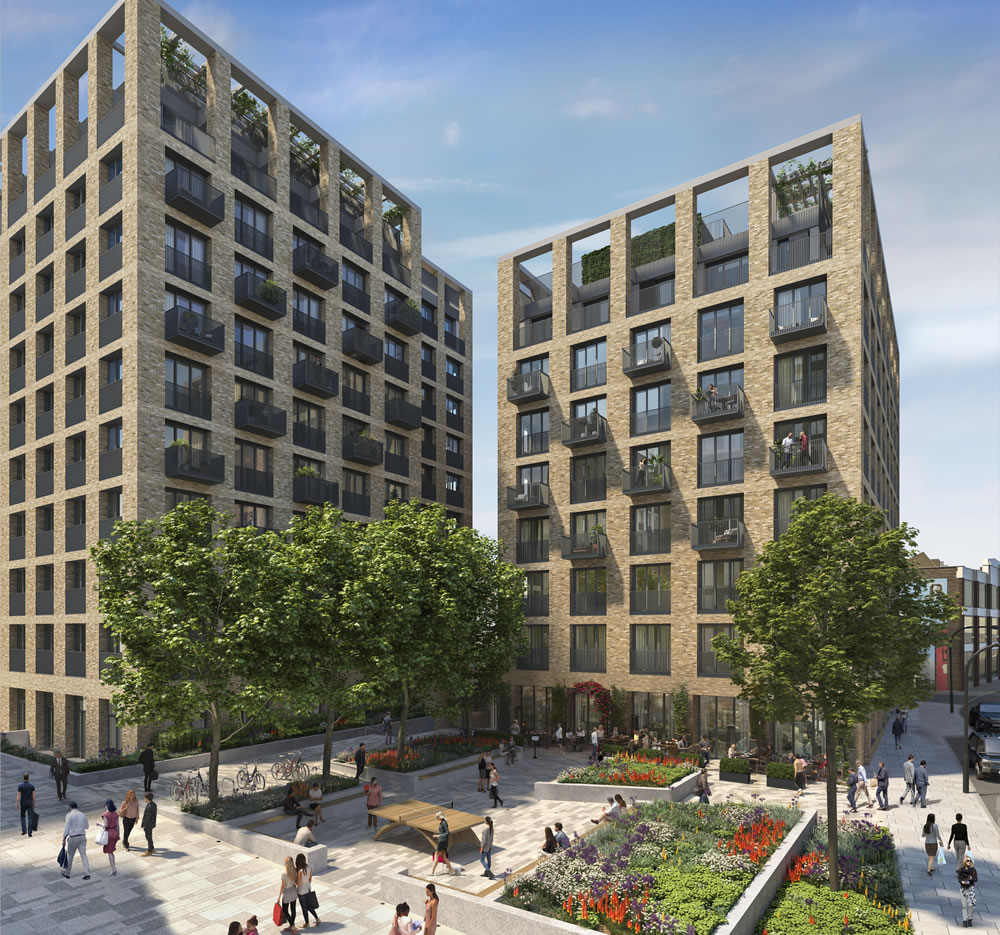 A home in the heart of London

The new range of one, two and three-bedroom apartments feature the same high-quality specifications seen within the first phase, with the added luxury of a private residents’ podium gardens and roof terraces. Thoughtfully crafted interiors feature throughout, including the choice of either a West London or East London-inspired design palette, while individually-designed kitchen and living spaces nod to the Royal Mail’s heritage with quartz stone worktops, engineered timber flooring.

With Postmark set to become a new central destination for Londoners, the new phase also introduces a generous retail space. Once complete, over half the site will be home to public and private space, including open squares surrounded by retail, and public gardens with play areas. 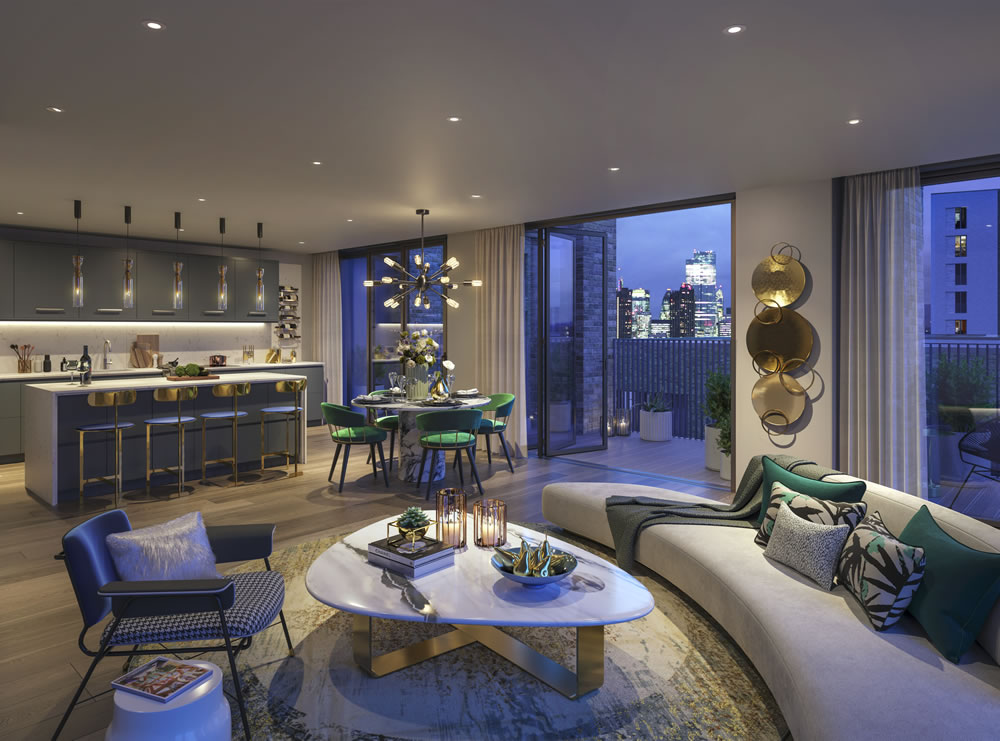 A wellness retreat within the city

Signature Place also sees the unveiling of Postmark’s wellness centre – a tranquil escape from the thriving city life on the doorstep, designed to act as an extension to each residents’ own home.

David Ferns, founder and managing director of Interieur London, told LLM: “We wanted to conceptualise the idea of an inner-city haven, where residents could fully switch off from the outside world. Natural materials, soft lighting and a blend of both traditional and urban sculptural influences envelop the various spaces throughout the wellness centre.” 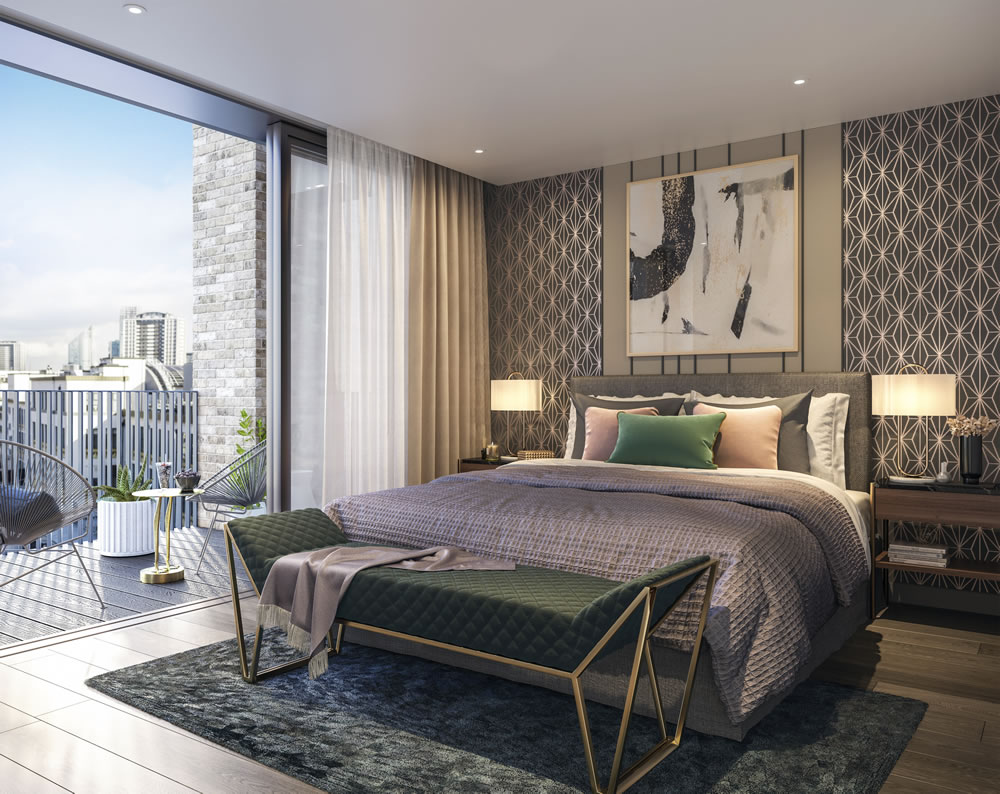 Well-positioned for those on the move

Occupying a prime position within Farringdon, Postmark offers superb connections throughout the city and beyond. The neighbouring areas of Clerkenwell, Chancery Lane, King’s Cross and Old Street provide residents at this new address with quick and easy travel connections. With five London Underground stations within walking distance of the development, Crossrail’s expected arrival in summer 2021 will is set to further enhance Postmark’s credentials as one of the city’s best-connected addresses. 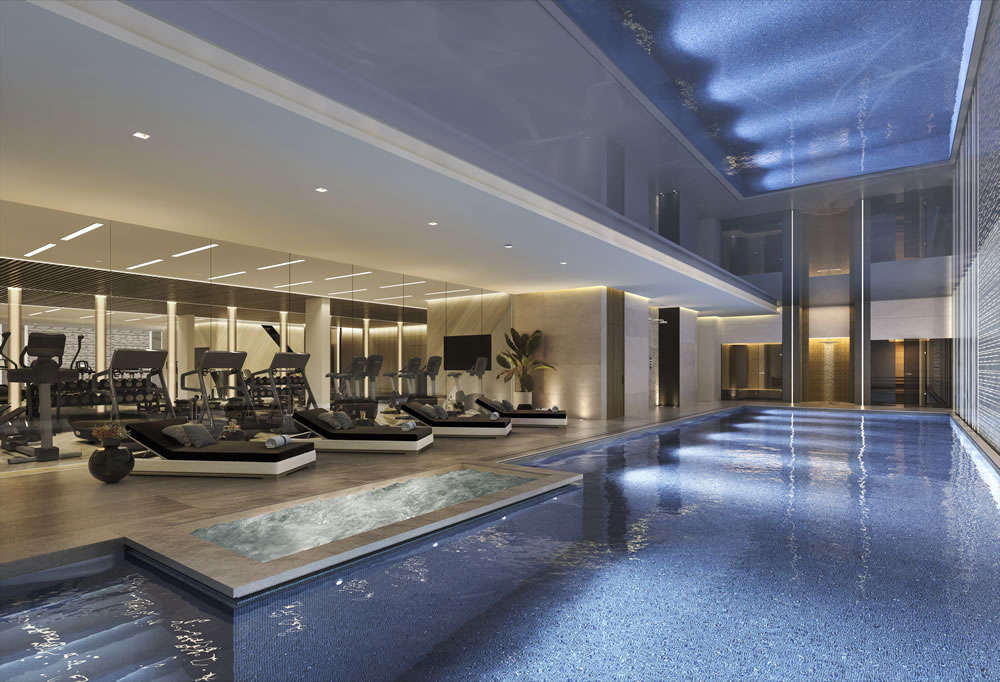 A centre for knowledge

Residents of Postmark are also surrounded by some of London’s most renowned educational and cultural institutions. World-leading universities including the London School of Economics, King’s College London, University College London and SOAS University of London are all within close proximity, while iconic cultural anchors such as The British Museum, Sadler’s Wells Theatre, The Barbican Centre and The British Library are also on the doorstep.

Alex Greaves, sales and marketing director for Taylor Wimpey Central London, told LLM: “Following the success of Postmark’s first phase, we are excited to bring Signature Place to the market and unveil the outstanding facilities residents will enjoy in this new neighbourhood.

“Postmark marries a prime central location and near-unrivalled connectivity with world-class design and an exclusive lifestyle offering within the wellness centre, all designed with busy London lifestyles in mind – presenting a rare opportunity for buyers.”

First completions at Postmark are scheduled for late 2020, with the second phase due to complete by Q4 2022.