Good news for basketball fans: the LA Lakers have won the NBA Championship, and Louis Vuitton has unveiled a collection to celebrate it with.

The Louis Vuitton x NBA capsule, designed by creative director Virgil Abloh, is the first offering from the French brand’s three-year collaboration with the National Basketball Association. The collection is limited-edition, but also pretty extensive: there are menswear pieces, jewellery, as well as shoes and bags.

The capsule is inspired by what Abloh imagines would be in a basketball player’s wardrobe, from the versatile clothing they would pack for travelling to the statement pieces that they would wear arriving at the game. What ties them all together is the NBA logo.

The famous silhouette of basketball player Jerry West has been reimagined as an emblem for necklaces and keychains, and more strikingly as a houndstooth-like pattern for tailored ensembles consisting of ties, suit jackets and trousers. There are matching loafers too, in dressier leather styles and more casual canvas options. 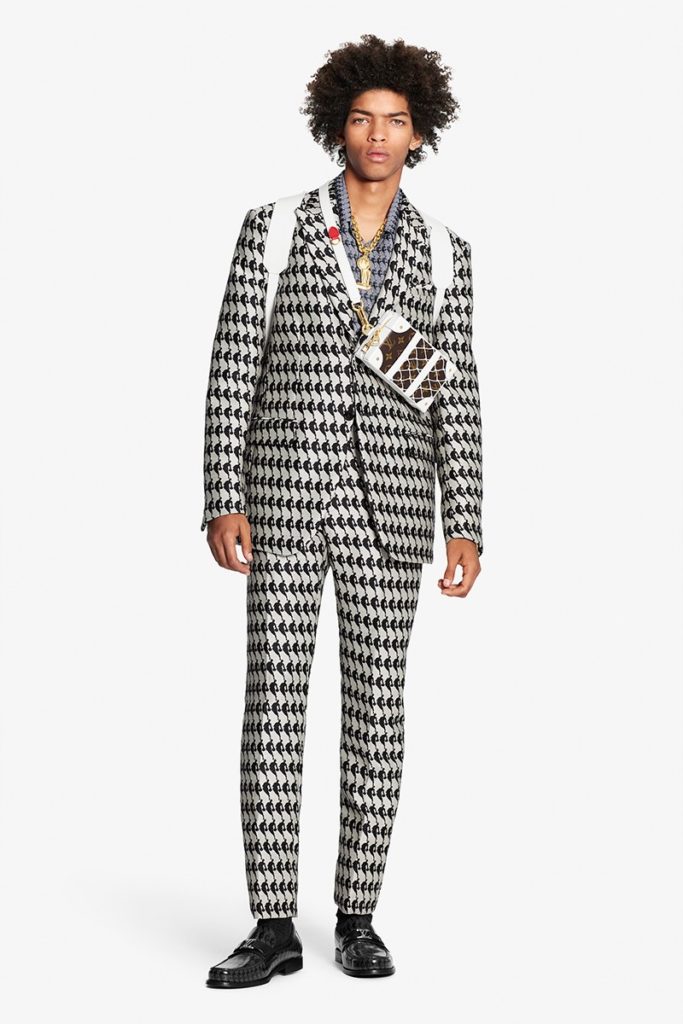 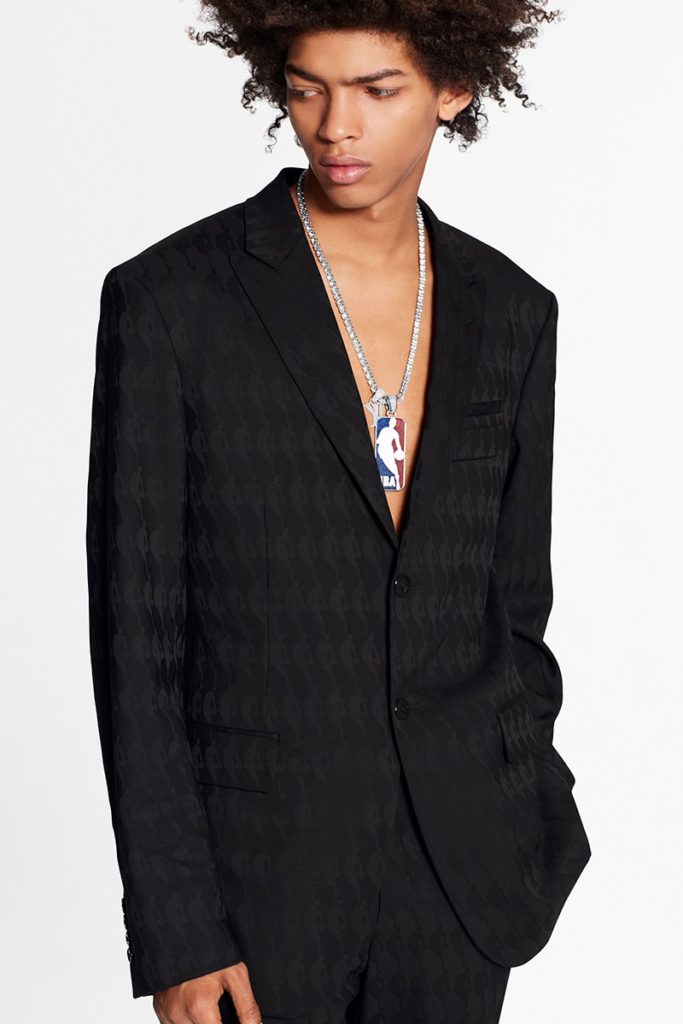 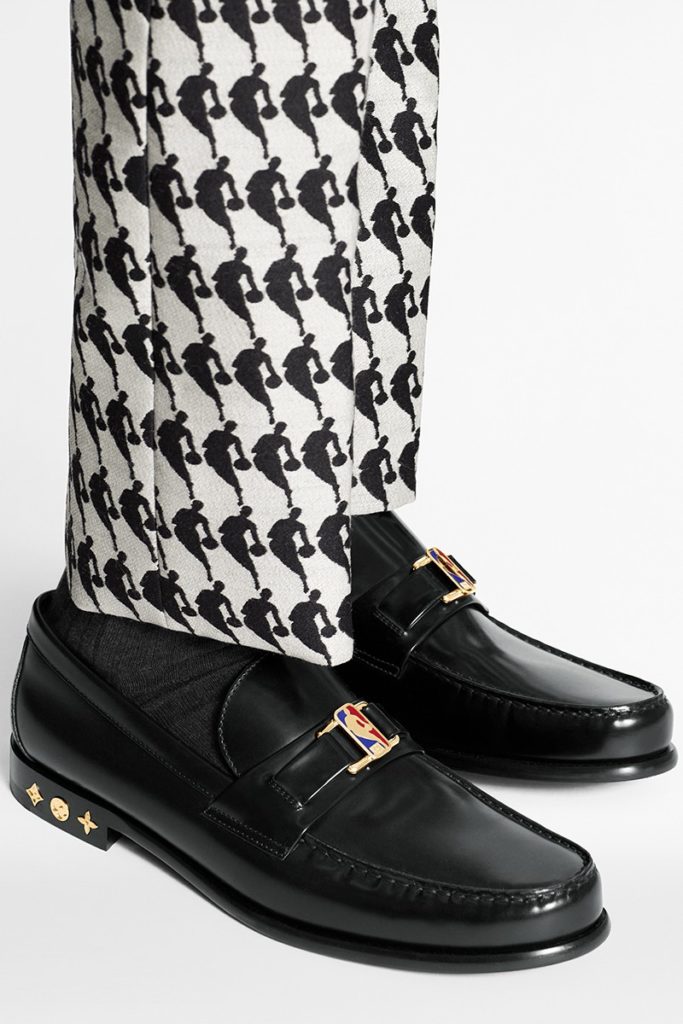 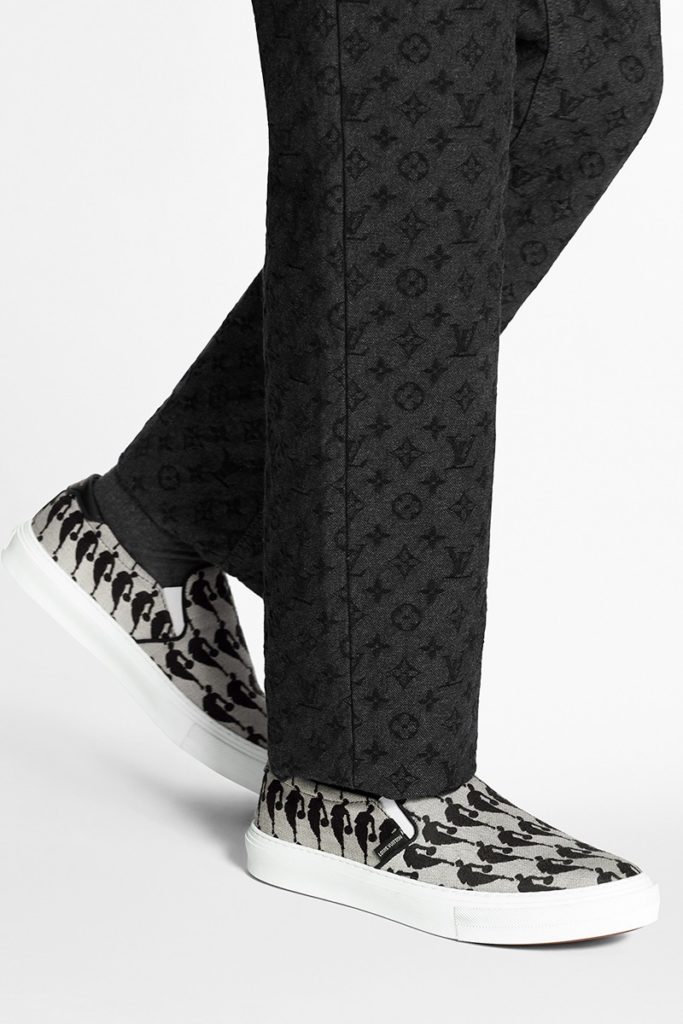 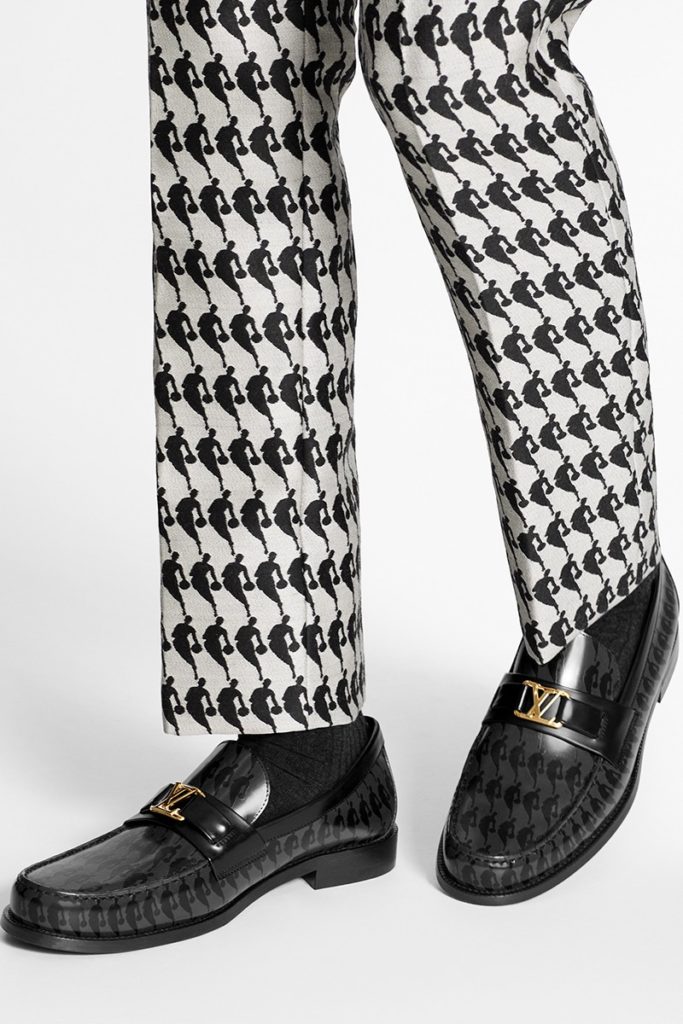 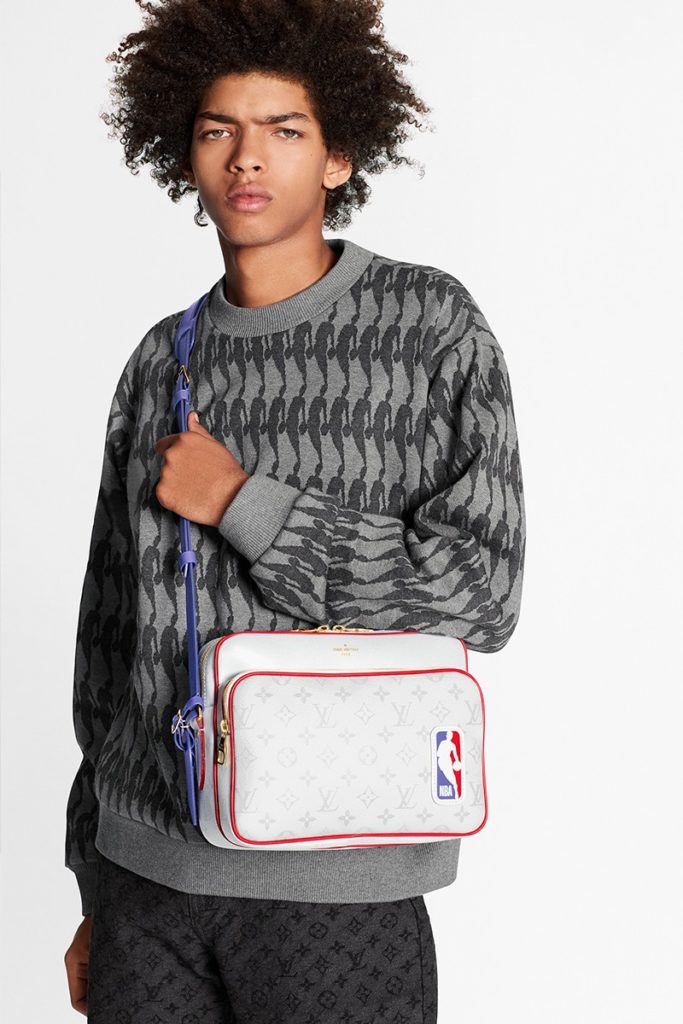 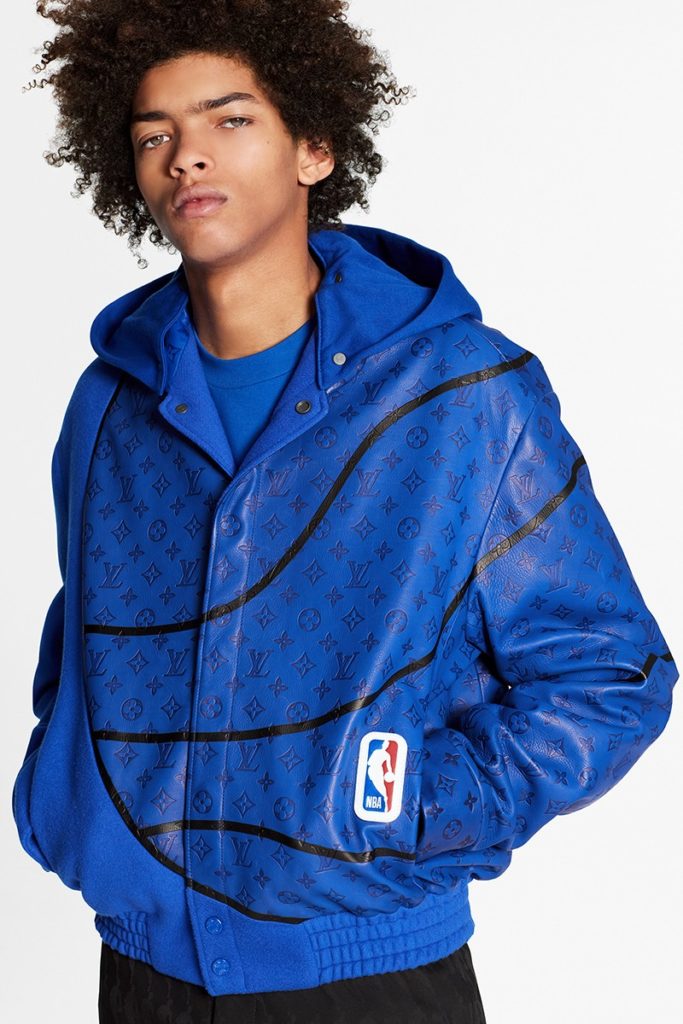 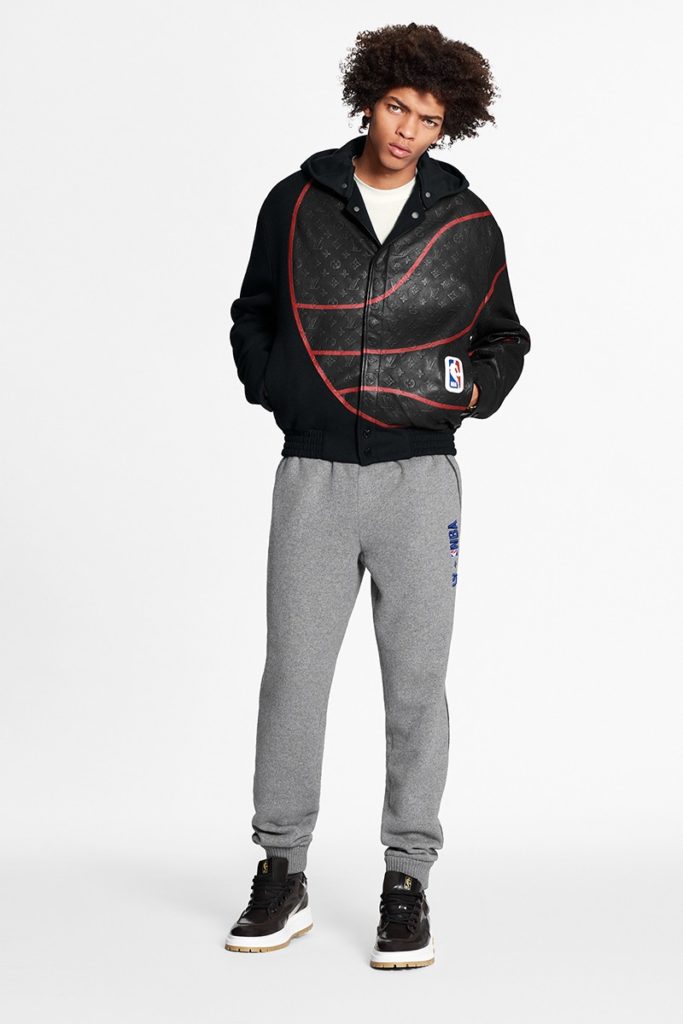 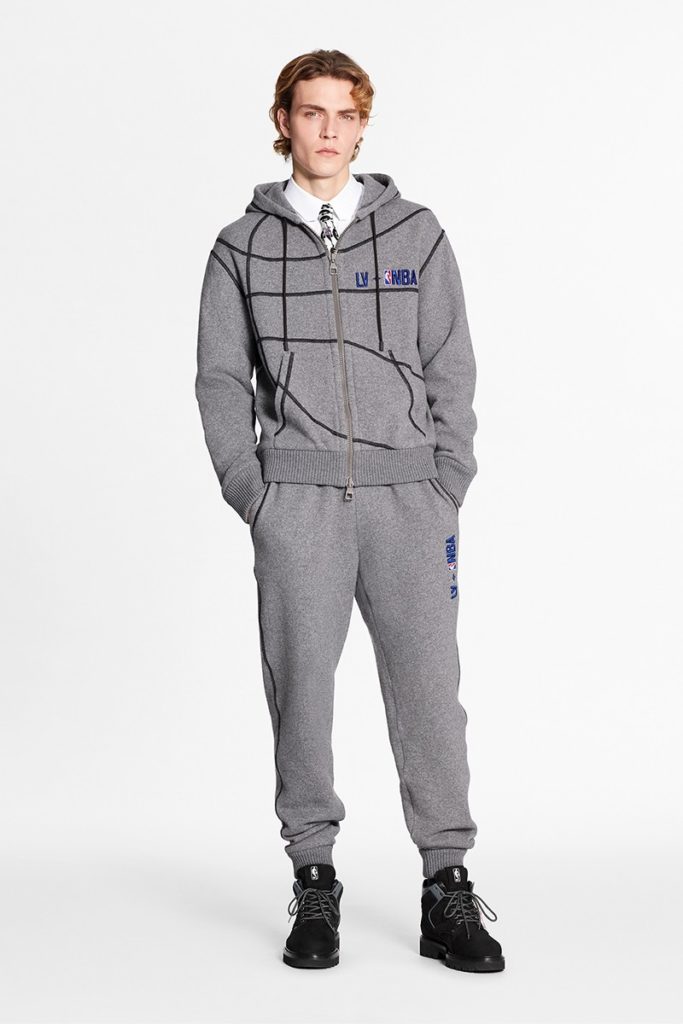 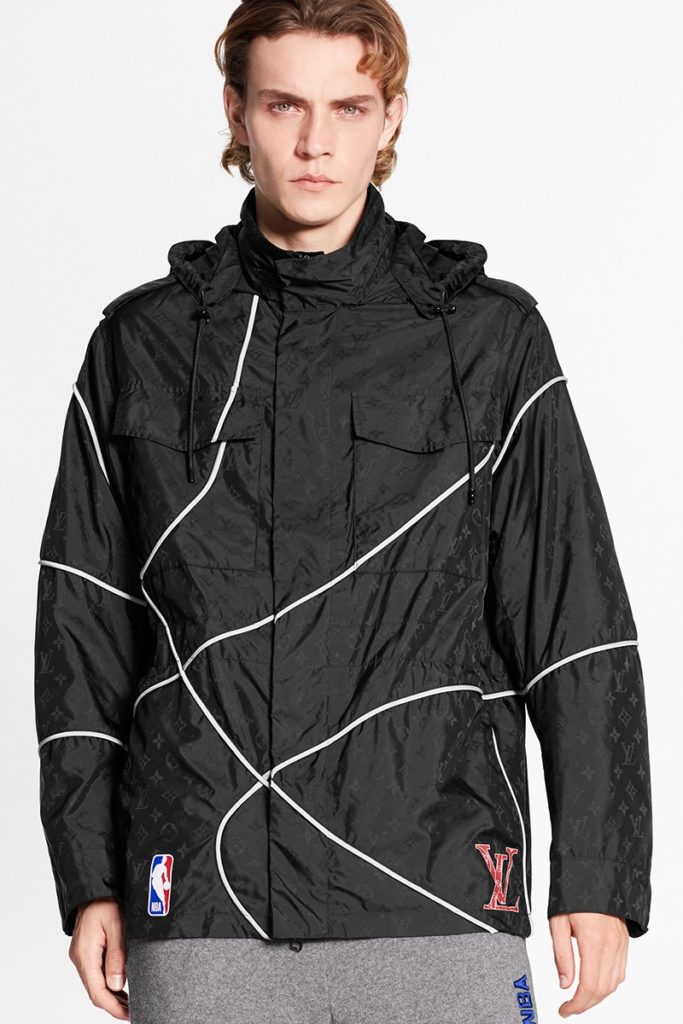 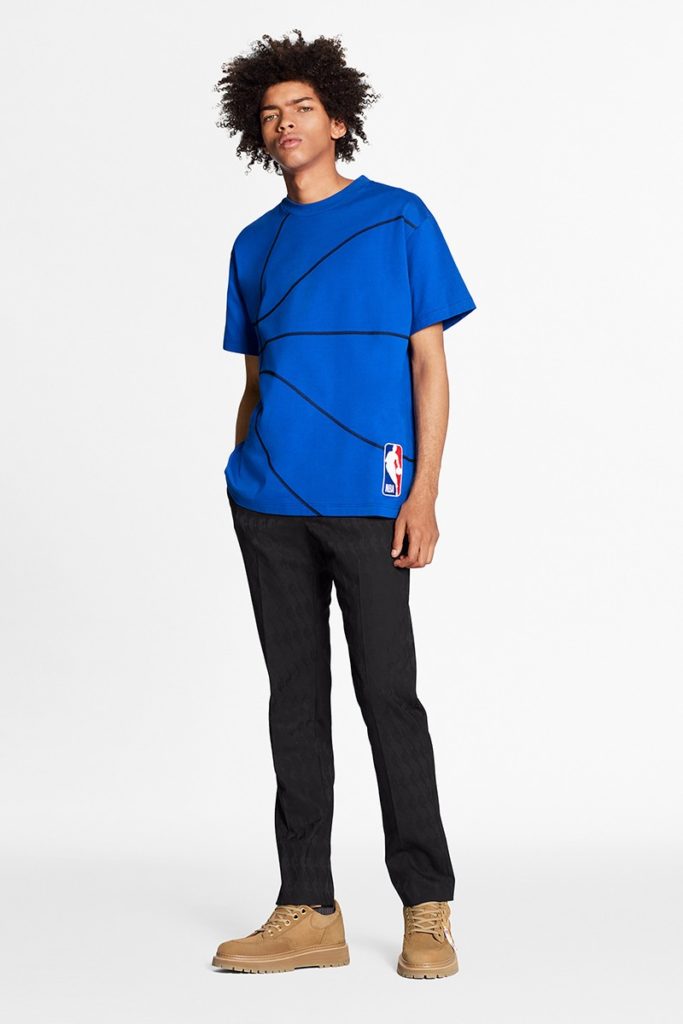 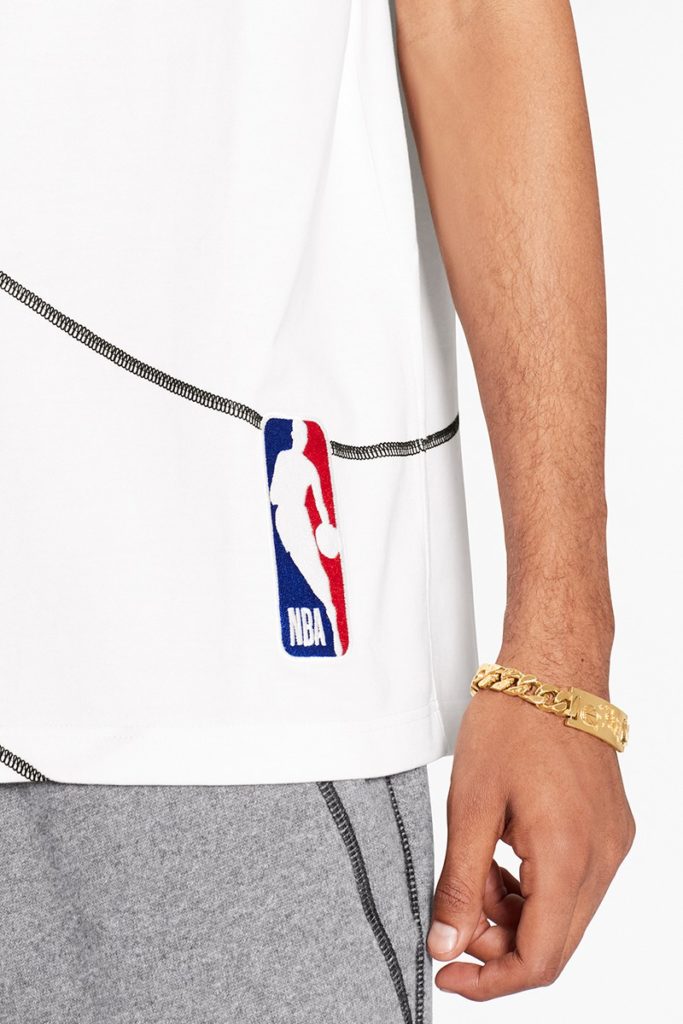 Other elements of basketball also come into play, especially in the range of monogrammed leather jackets, T-shirts, sports jackets, hoodies and sweatpants. These feature the curved lines of the basketball, and are available in colours like black, blue, grey and white.

On the accessories front, Abloh has notably reworked Louis Vuitton’s signature Keepall bag. The side of the monogrammed leather bag, now in white with purple accents, features a net that recalls a basketball hoop. The roped detail also appears on a new, white version of the brand’s Mini Soft Trunk. 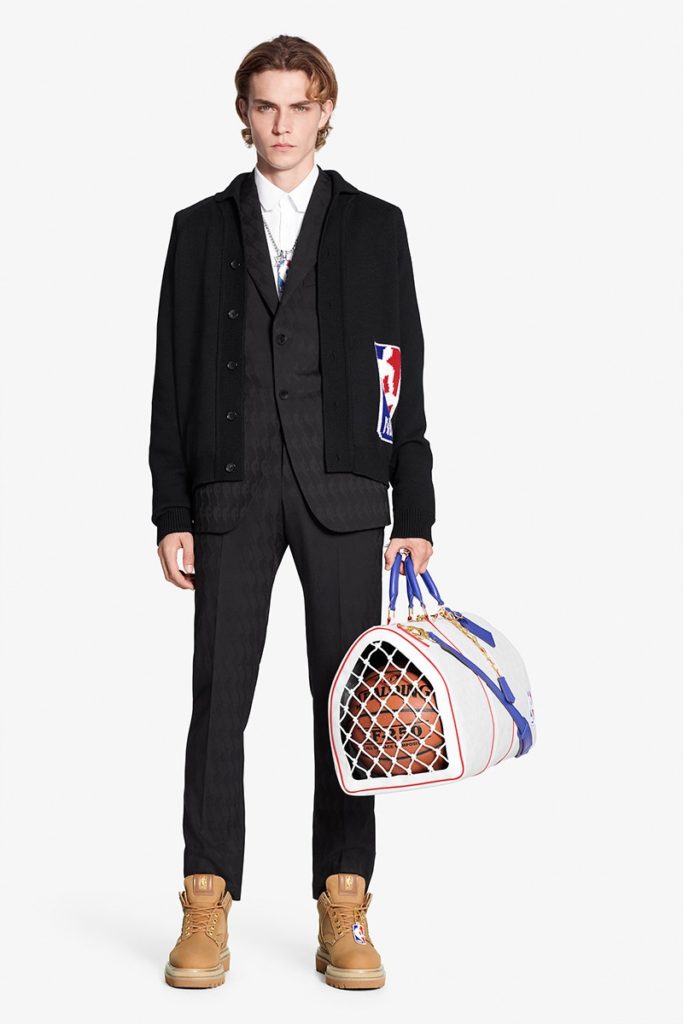 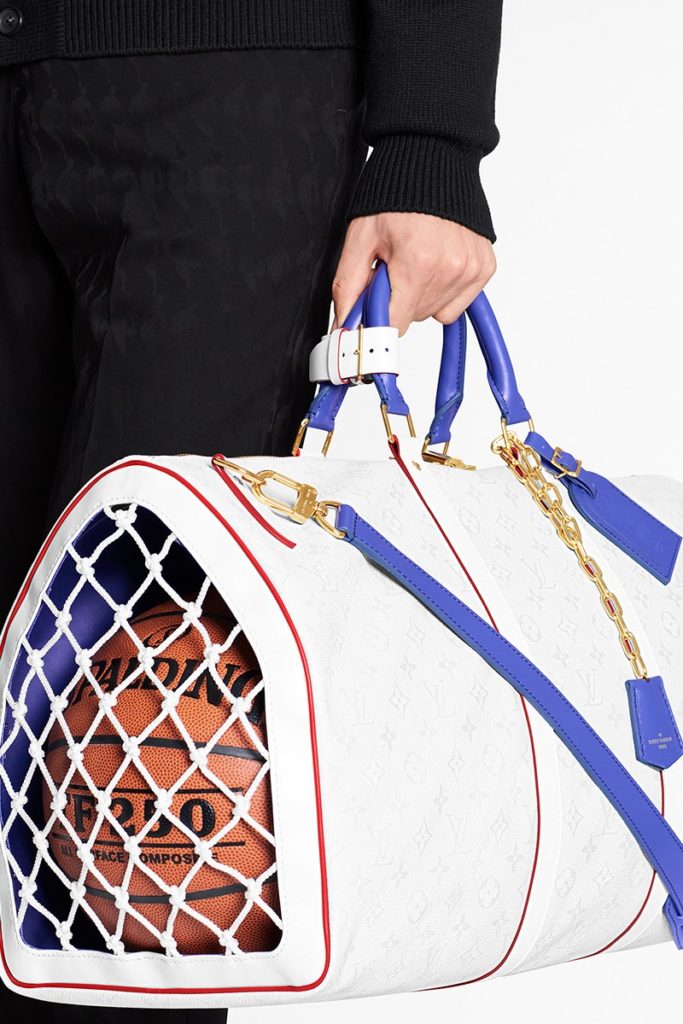 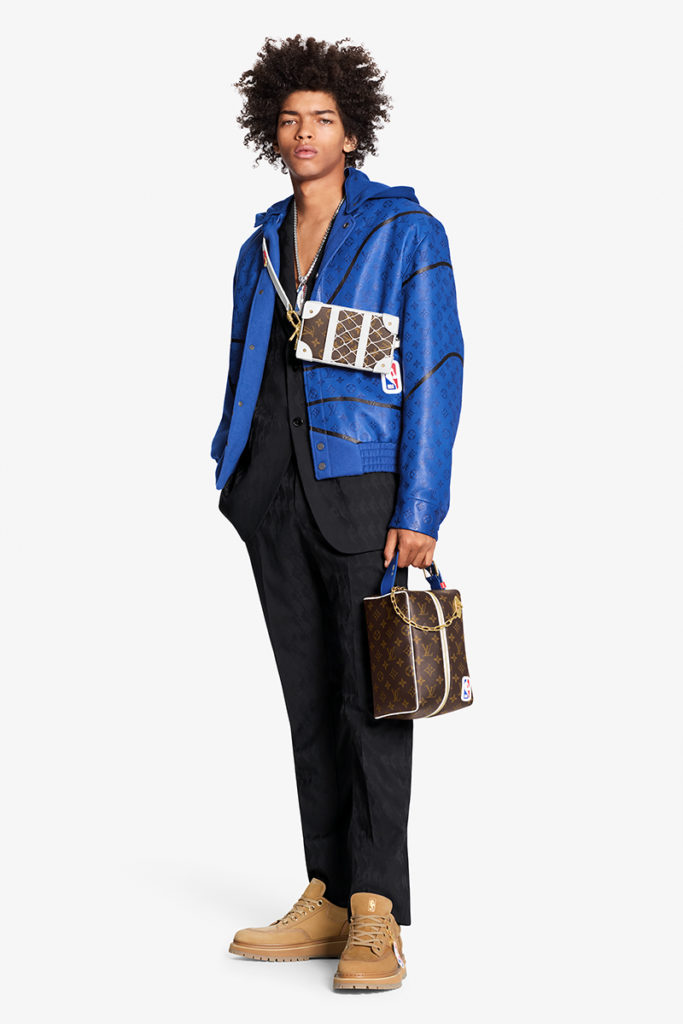 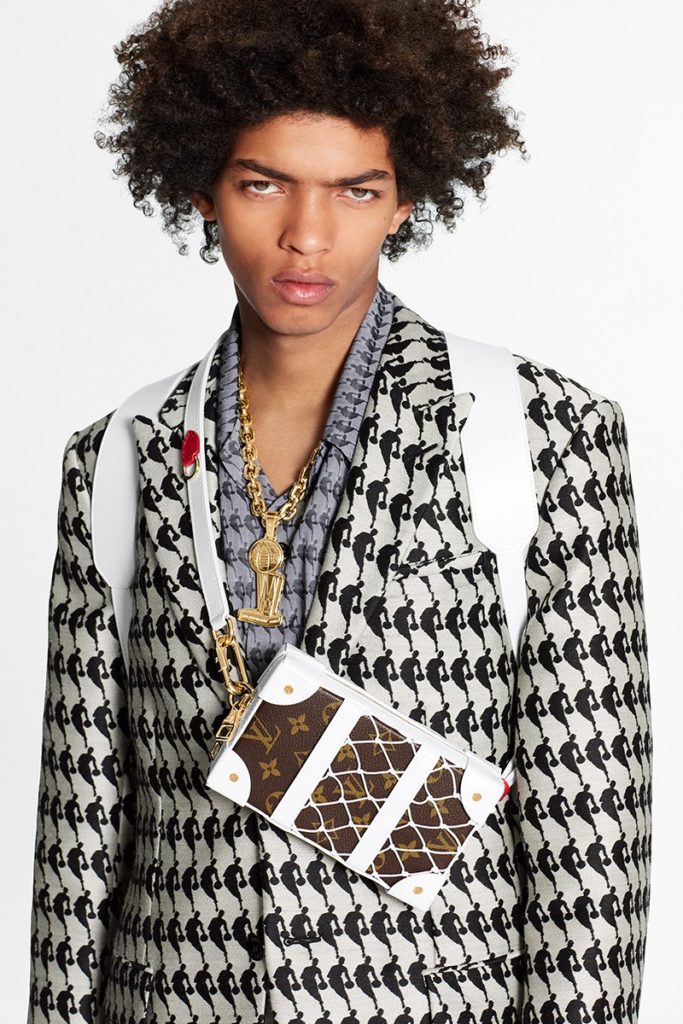 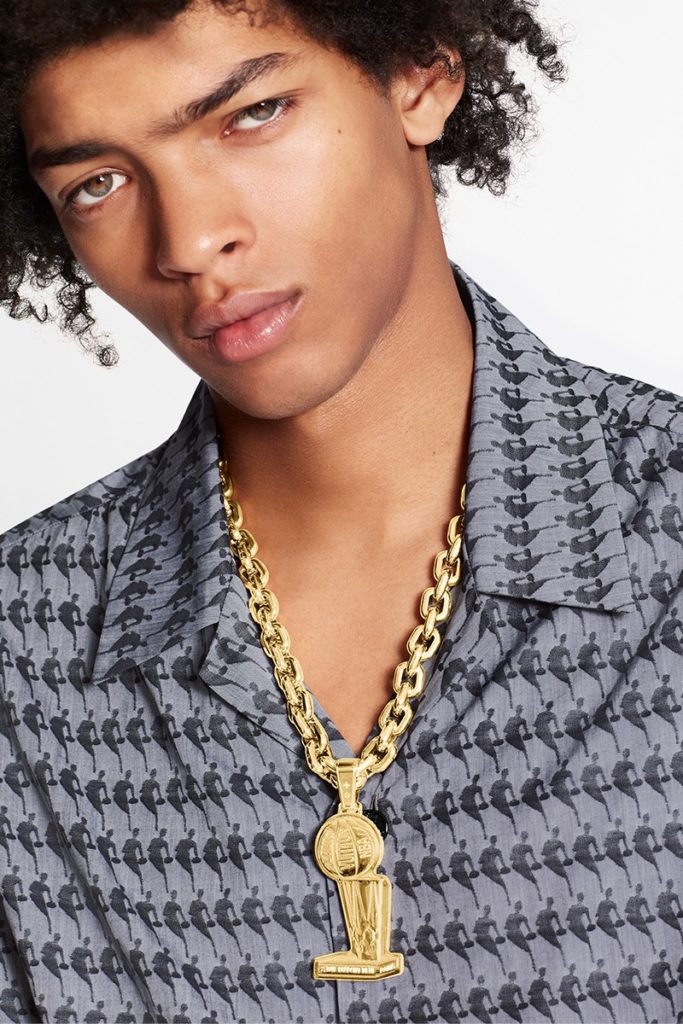 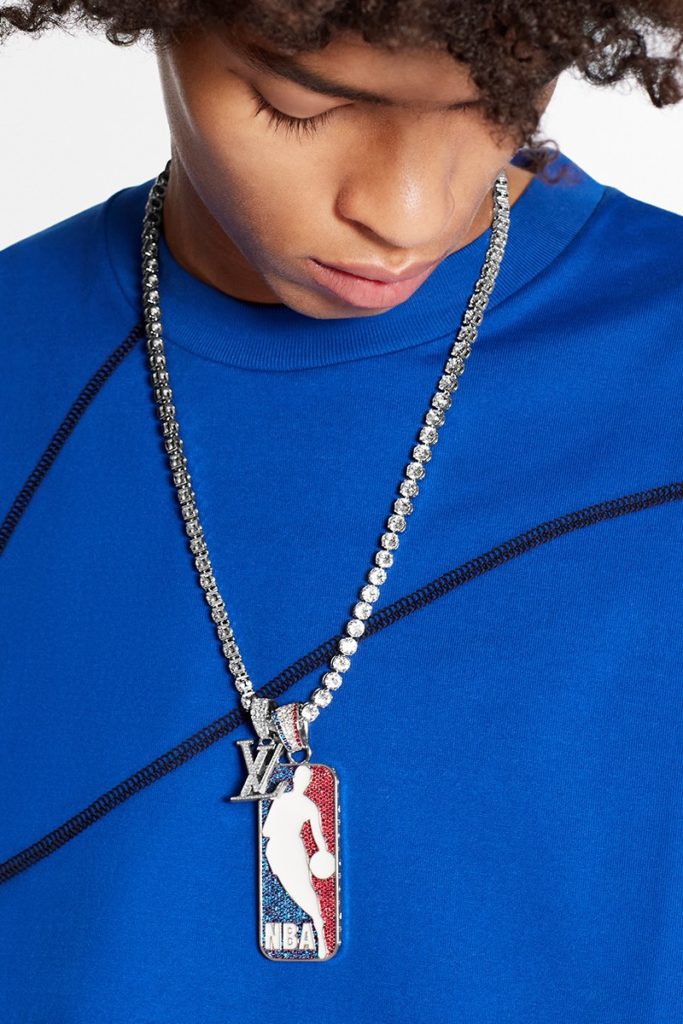 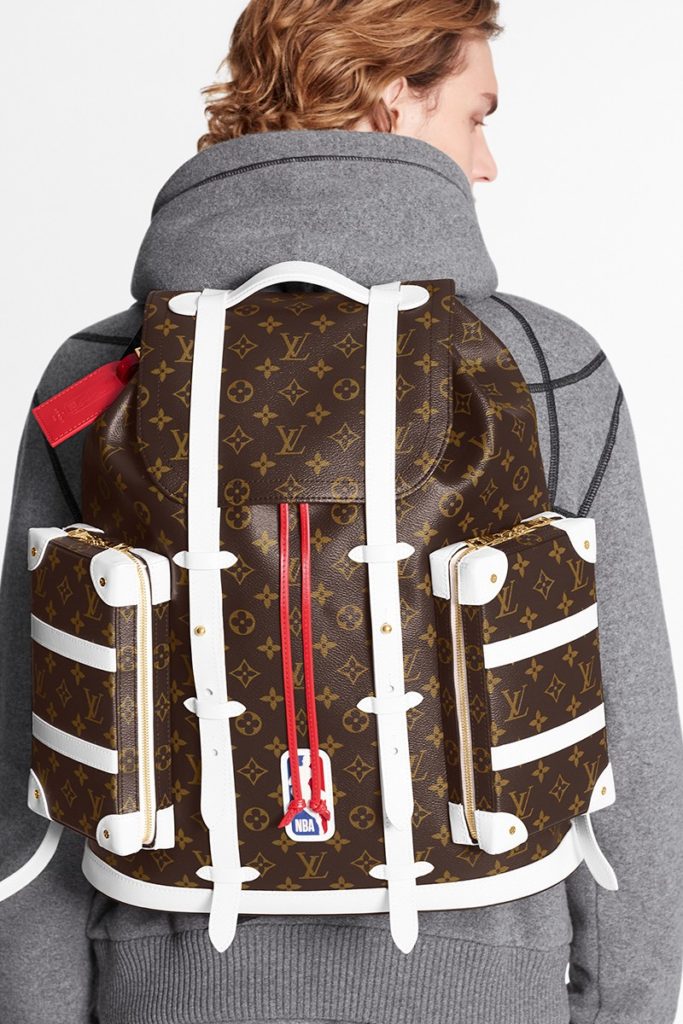 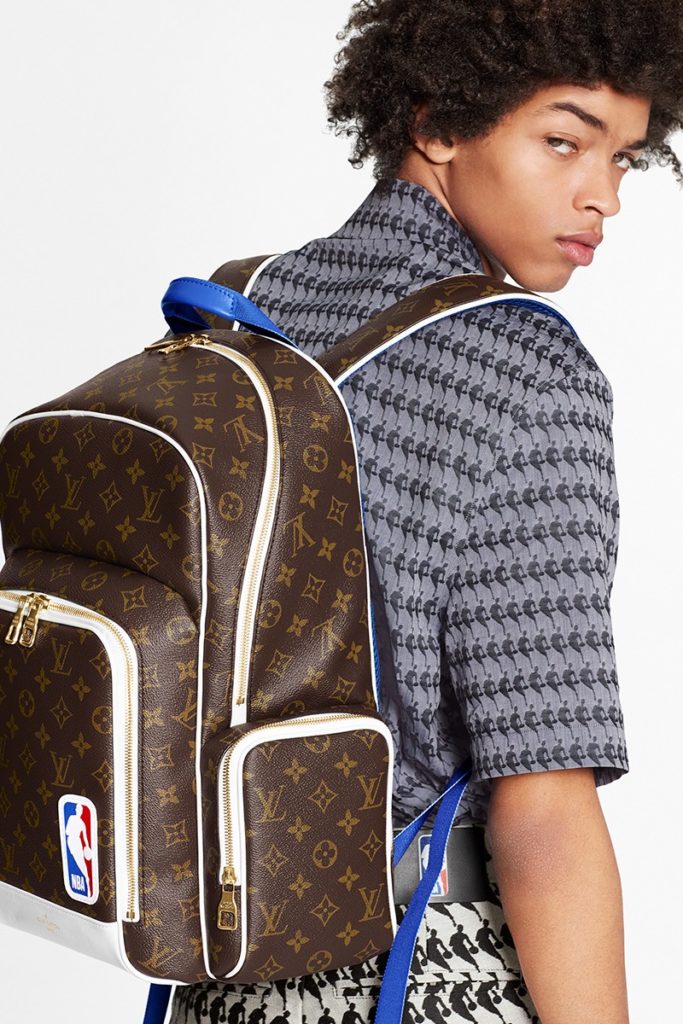 The jewellery pieces are also as flashy as you’d expect of a basketballer’s collection: there are chunky gold chain necklaces and bracelets (which are trending), as well as sparkling, diamond-embellished necklaces showing off a pendant of the Louis Vuitton logo and a hangtag of the NBA logo.

If you’ve ever said the words “ball is life” without a hint of irony, then the Louis Vuitton x NBA collection is definitely for you. Just be sure to actually keep your eye on the ball: the collection will be released in Louis Vuitton stores worldwide from 20 November, and we’re betting that it’ll sell out as quickly as seats for an NBA match.

The post From the court to the streets: the Louis Vuitton x NBA collection gives us life appeared first on Lifestyle Asia Kuala Lumpur.