We all need a holiday from time to time and often a weekend trip to a secluded spot in one of the country’s national parks or a quick beachside break will do just the trick. When you have a family or you fancy a break with friends, or you just love to have that level of privacy that often hotels can’t offer, a home away from home is the perfect solution. And if you’re keen to leave life’s stresses behind more often than not, then a second home might just be what you need.

If you are looking to invest in a second home, you’re spoilt for choice when it comes to potential locations across the country. Whether you want a coastal escape with the hope of sunnier days, or you fancy a more rural idyll where you can flee from the city for a day or two, both options are available in abundance.

And with so many options out there, after all, there are an estimated 10% of Britons who own second homes, we’ve narrowed down our top five locations for that new luxurious and sophisticated second home of your own. 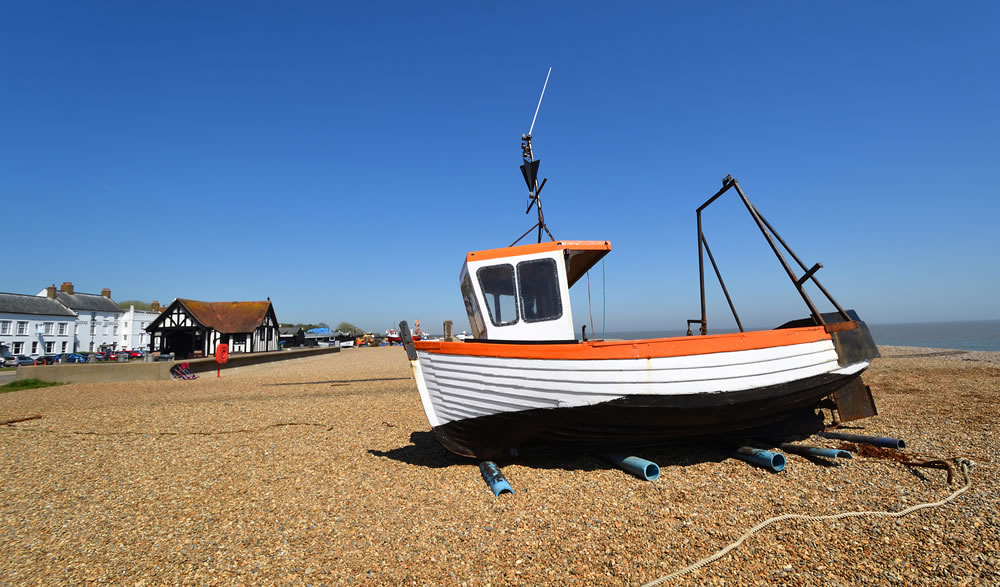 For some time now, the Suffolk coast has been a big favourite for Londoners wanting to head for the seaside with the two key destinations along this stretch of coastline being Aldeburgh and Southwold.

Both have a distinctly old-world charm and are great areas for culture lovers, with the magnificent concert hall at Snape Maltings putting on performances all year round, not to mention Maggi Hambling’s striking, if controversial, scallop shell sculpture on the beach at Aldeburgh. In terms of prices, a typical three-bedroom property in the area goes for around £350,000 to £400,000 – and if you’re looking for a seafront getaway it’s going to cost around twice that amount.

An altogether more rural experience awaits in the Cotswolds and as rural idylls go, there aren’t many that can compete with this part of the country. Maybe that’s why, each year, over 20 million visitors from home and abroad are drawn to this area that includes Britain’s largest single Area of Outstanding Natural Beauty.

The homes you’ll find here are as quintessentially English as possible with their golden-coloured stone and thatched roofs. There are several delightful towns to head for including Chipping Norton, Charlbury, and Moreton-in-Marsh and expect to pay anything from £300,000 to £2.7million for a four-bedroom detached home in many parts of the Cotswolds. 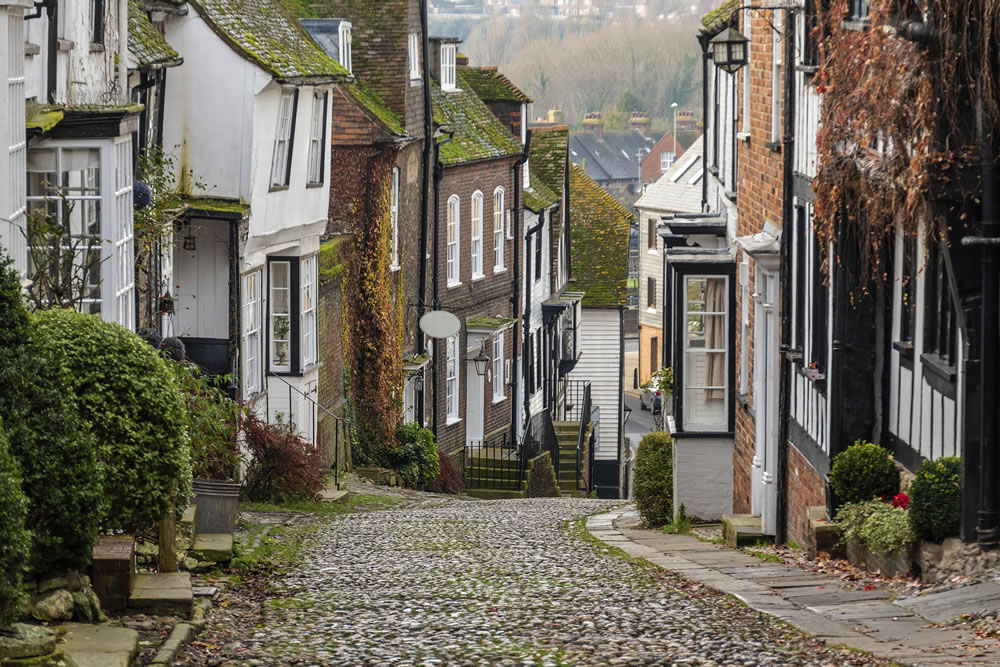 The area around Camber Sands and Rye has been steadily growing in popularity, and the latter has a particularly arty and bohemian feel to it – not to mention a high-profile jazz and blues festival every summer.

Increasing demand for properties in the area has also meant that prices have been steadily on the rise – last year they increased by 3% – over twice the rate of the national average. So, if you’re considering it for yourself, spending a little time searching for the best deals from an online mortgage broker would definitely be a good idea, and could almost certainly save you an appreciable amount on your monthly mortgage payment.

A big attraction that has drawn many people to the area is the late Derek Jarman’s cottage at Dungeness, where he created an incredible garden in the shadow of the nuclear power station. As a result, if you’re lucky enough to see one of the neighbouring properties come on the market, it will set you back a seven-figure sum.

The area around Padstow and Rock is perfect for a holiday home where you can escape for a few weeks in the summer. If it’s an awe-inspiring seascape that you’re looking for, then you’ll find it in North Cornwall. And if you love wandering around quaint fishing villages like Port Isaac, made famous both by the Fisherman’s Friends movie, and as the setting for Doc Martin and Poldark, you’ll be in heaven.

It’s going to be an expensive heaven, though, especially if you want to be near the sea. In Rock, the average house price is well over £800,000, and last year one particularly lavish hideaway sold for over £4 million. The good news is that there’s a ready-and-waiting rental market that can command some very high weekly rates all year round.

The Isle of Wight

Our final suggestion is for a step back in time to the Isle of Wight. The fact that you have to catch a ferry there from the mainland makes each visit that much more of an event, and many delights await you when you get there. Cowes is the place to buy if it’s the sailing that’s attracted you, but if you would prefer a sleepy seaside town, then Bembridge or Yarmouth fit the bill perfectly. Also in its favour is the island’s affordability – the average price of a three-bedroom home in Cowes is a little over £260,000, considerably less than it would cost on the mainland.

Image credit at the very top of the article: TravellingLight/Bigstock.com